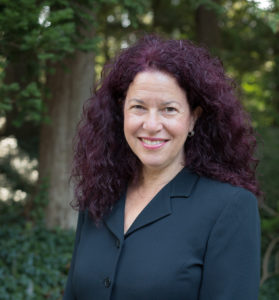 Jodee has been the vice president of programs at the Erb Family Foundation since its creation in 2008. The foundation’s mission is “to nurture environmentally healthy and culturally vibrant communities in metropolitan Detroit, consistent with sustainable business models, and support initiatives to restore the Great Lakes Ecosystem.” Previously, Jodee worked at The Jewish Fund and Skillman Foundation. A graduate of the Wayne State University Law School, she has also practiced nonprofit and corporate law in Detroit. Recognized in 2007 by Crain’s Detroit Business as one of metro Detroit’s Most Influential Women, Jodee serves as President of the Isaac Agree Downtown Synagogue and Vice President of the Palmer Woods Association, and co-chairs the Great Lakes Funders Collaborative and Stormwater Funders Network.

Sign Up For Emails
For Email Marketing you can trust.